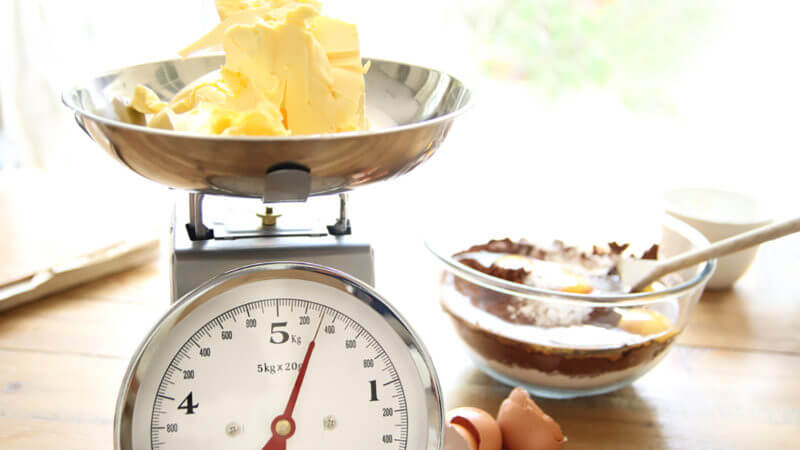 In this unit you will learn how to;

Dessert, if it is made well, can be the crowning glory of any meal. Whether it is a Sticky Date Pudding, a Crème Brulee or a Croquembouche, it puts the final touch to a dining experience.

Good desserts should always leave you wanting just a little more, but feeling fully satisfied. So there is a real art to dessert making and many kitchens have chefs who specialize in this area of cuisine.

As we have said in previous units, the final dish you present will only ever be as good as the ingredients you use to prepare it. The selection of ingredients, then, must ensure the right quality and freshness.

The ingredients you use in the production of desserts are a little different to those in other forms of cookery; you are making dishes that will, for the most part, be sweet. Before we look at the ingredients themselves, however, we will take a brief look at culinary terms and trade names for a variety of common desserts.

These include (but are not limited to):

Ingredients used to make these and other dishes will vary greatly. The main ones that you will use, however, include;

Sugar is used in dessert production for a range of reasons including;

…continues in the learner guide…

For purchase details go back to hospitality unit page